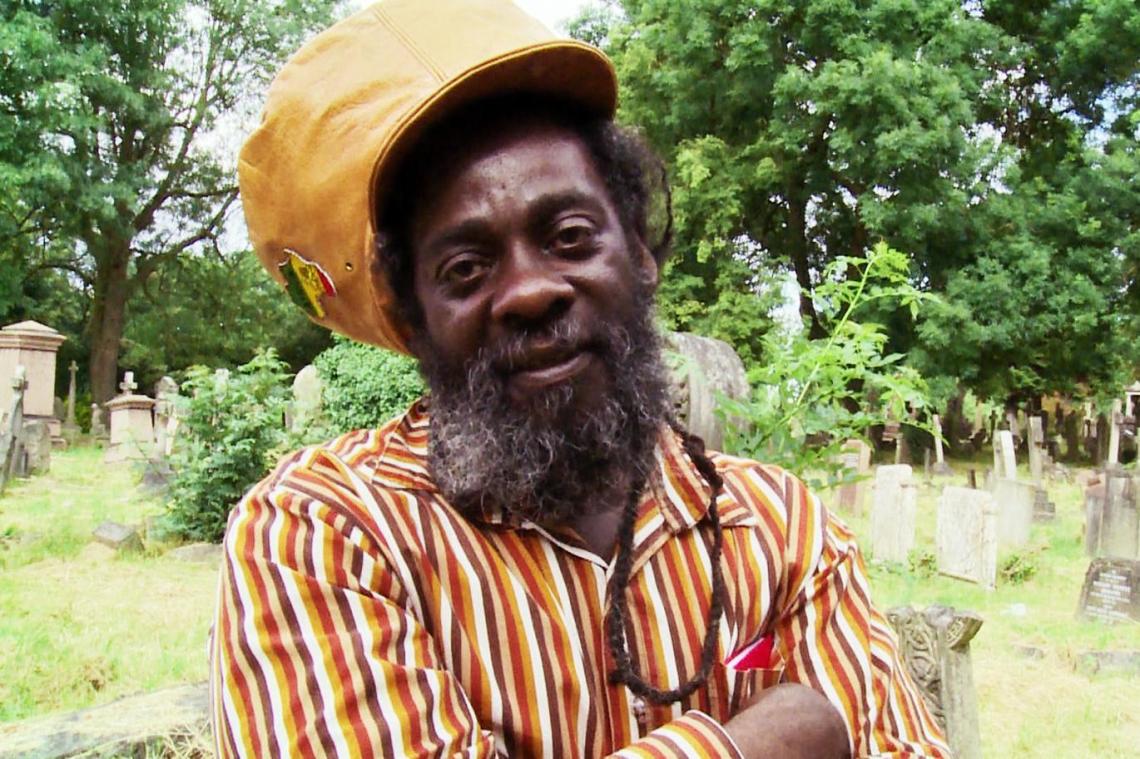 I watched this brilliant documentary by Molly Dineen, last night and was sad to see more evidence of a child being failed by the system in the UK, but interestingly he was descibed as excelling in a new school in Jamaica. Blacker’s son was in a situation where the school was telling his parents that he wasn’t suited to a school environment, and he had ADHD. Then they took him to Jamaica and suddenly he is an “A” student.

When I started out trying to make a film about home education, I kept hearing over and over again from people who had been totally failed by the school system, and try as I might to keep my sights set on home education I kept being pulled to document how hard it is to get on in school if you are in any way “different”.

It is complicated, as now we know the impact ACE‘s can have on a person’s life, so we can think it all happens at home, but the effects on children in the school system of repeated detrimental treatment makes some children give up learning for life. And that costs a lot, further down the line.

I once got involved in making a short film, which sadly never found funding, to describe exactly how this plays out in the UK. It was called The True Cost, and it explained how the criminal justice system, social care and mental health services are battling to cope with an epidemic of crime, family breakdown, challenging behaviour and mental illness, with bills that reach into the realm of billions – like £70 billion at least (and these are old figures). They then set out to descibe how these costs could be reduced hugely by investing money right at the start of a child’s life, by helping their mothers first, and then their fathers and supporting them to create a family, which they may have no idea of as they havent been modelled it. This costs under £5,000 per family.

It’s an old idea, and one which isn’t popular in parliament, but I can’t understand why. Post-natal depression affects mothers from all social backgrounds, so why should anyone discriminate as to who needs help in the babyhood years? Surely if everyone was supported it would only take a generation to help the percentage of children growing up with secure emotional attachment become the well adjusted adults of the future who help to build the loving communities and societies we need?